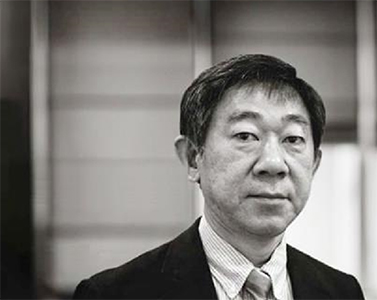 1979~1985: School of Architecture, Waseda University, Master of Science and Engineering

The cultural difference is not simply understandable.

It’s acknowledgement of its existence and mutual respect that deepens mutual relationship.

I’ve gained this way of thinking about “culture understanding” by doing design work in Vietnam for nearly 10 years.

Architectural design is closely related to culture. How to work well in foreign countries with different cultures is a big issue.

On the other hand, there are demands for Japanese-style things about design and technology.

It is a positive attitude to learn from Japan to develop the nation and improve the living environment.

Our job is to propose without hesitation the Japanese way of thinking which is our backbone, based on knowing the culture of Vietnam.

We would like to do such work that spreads small but visible ripples in a big lake where culture and culture are mixed.